Protecting your business from cyberattacks with the right cybersecurity solutions from the experts you can trust. Scroll to the bottom, if you dare. 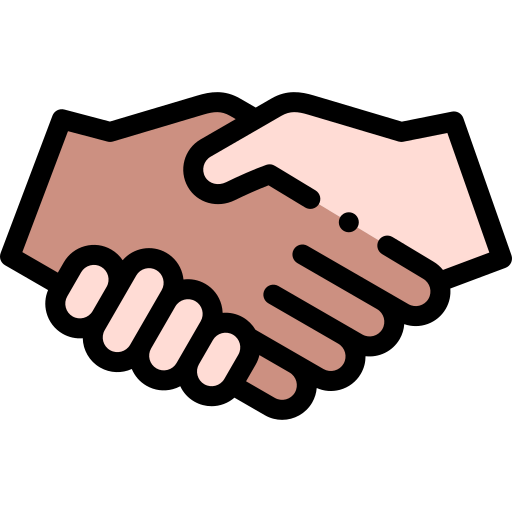 Treating our Customers how we would like to be treated.
We take the time to listen to your needs, analyse your situation, and implement a solution to protect your working-from-home PC, your office PC, your critical business servers & your network. 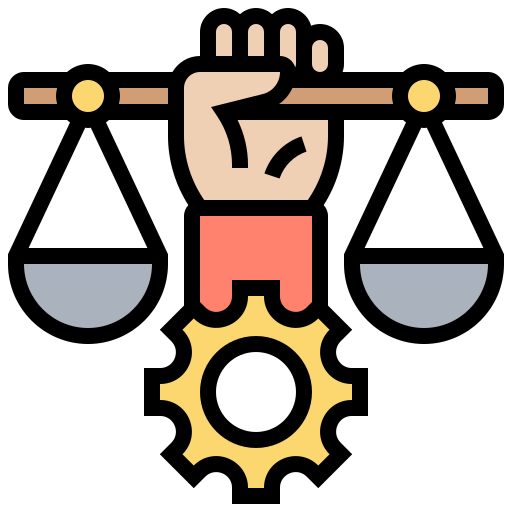 Fair in everything we do.

We make sure that we are fair in everything we do. We help our clients to make their businesses stronger through securing & supporting everything IT. No drama. No waffle. Great advice.
0 %
Experts in the field
0 %
filled with Fizzy Drinks, Expensive Coffee & Chocolate Nibbles
0 %
committed to keep your systems safe 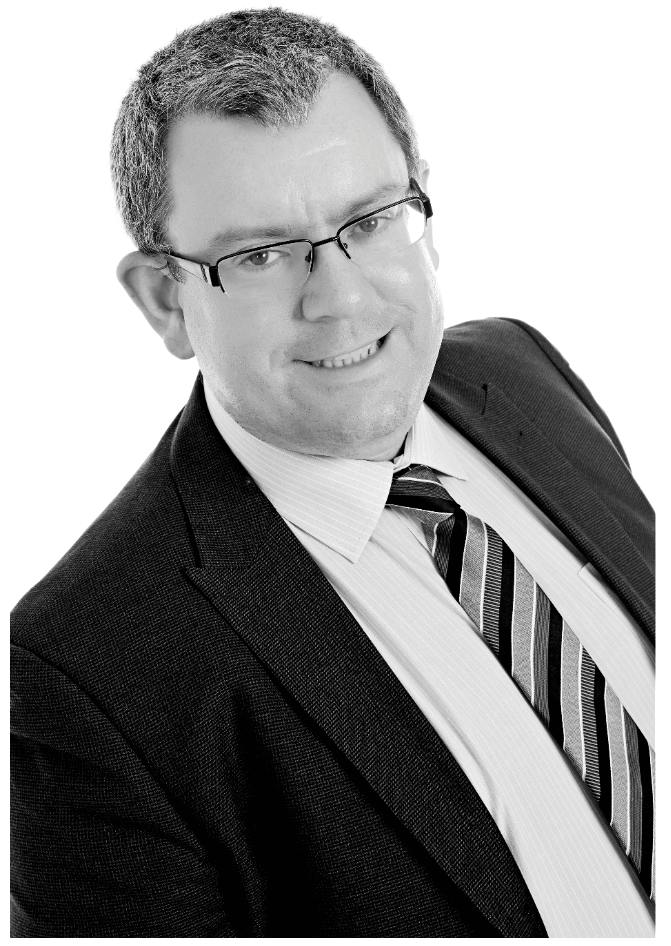 Rory, our founder, started his computing career in the late ’80s leading to his first IT Support role at Merseyside Training and Enterprise Council in 1993.

He then worked for a variety of small and corporate organisations in senior IT roles.

In late 2010, he became disillusioned with working in a corporate environment and politics was getting in the way of doing the right thing (I’m sure we’ve all felt this way) – as he’s always wanted to make a difference.

He left in November 2010 to start BespokeIT and steadily grew the business until in 2016 he decided to focus on Cyber Security alongside IT Support and launched the CyberSecuritiesUK brand.

He reached out to IASME to become a Certification Body for the Government backed Cyber Essentials & Cyber Essentials Plus certifications aimed at boosting SME cyber security & resilience. He then became aware of the infamous GDPR and was quick to incorporate this into the CyberSecuritiesUK suite of advice & compliance packages.

Prepare yourself! The material below is not suitable for mere mortals! 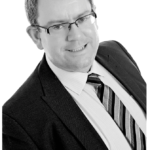 Typically techy geek, too much of a perfectionist for his own good (and everybody elses). 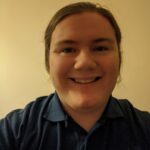 Loves all thing tech. Fancies himself as a bit of an artist on the side.

Nathan helps in the background to keep the wheels moving, and is always the first to answer the phone. 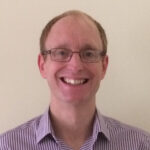 Gary is our cyber specialist and focuses on Penetration Testing and other related projects. 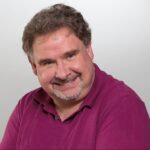 Likes to build and break stuff, everything from cars to home projects.

He's been into his IT since the 80's and helps with all things Cyber Essentials Plus.

We wrote these too.. 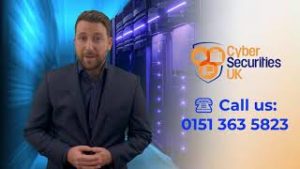 3 scary signs your business has been hacked

Play Video Hackers are a growing threat for businesses. And they’re getting smarter by the day. Luckily there are a few tell-tale signs that can 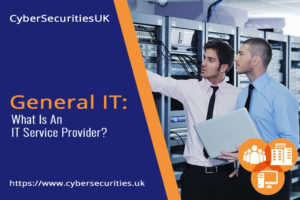 What Is An IT Service Provider? 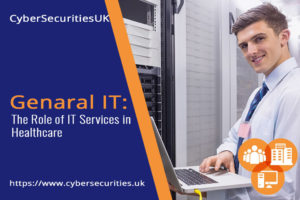 The Role of IT Services in Healthcare

The advancement of technology has transformed the healthcare landscape within the past decade. Healthcare providers, both large and small, are now utilising new equipment to